Last night on This Week, Ed Miliband tried to rubbish Lib Dem prospects in the next set of Council elections (May 2011 for England, 2012 for Scotland). Fortunately Olly Grender was there to refute him.

The evidence is there to show that in general, the public like the idea of parties working together for the common good. To continue that, we now need a voting system that ensures balanced government, so that a small minority of people in marginal seats cannot in future overwhelm the will of the majority.

The Alternative Vote (AV) system, soon to be the subject of a referendum, is a small step in the right direction. 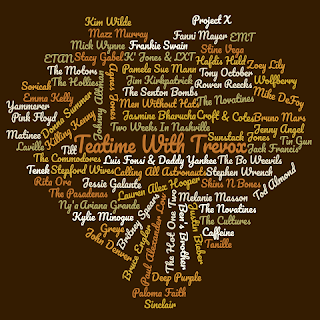